The Hermès Cahiers – Sketches And Drawings By Philippe Dumas

Late last year Hermès (of which I am a bit of a fan 😉 ) released nine small books – sketchbooks or cahiers – with drawings by Philippe Dumas, heir and CEO of Hermès. The books have been published by the esteemed Parisian printing press Actes Sud.

The books include sketches and drawings (watercolours, pencil and ink) of artefacts of the Musée Hermès at 24 rue Faubourg St Honoré in Paris. They are grouped into various themes, many of which are horse-related, since the “Sellier” business is what Hermès started out with of course.

I wanted to share a few glimpses of what is inside these lovely volumes. 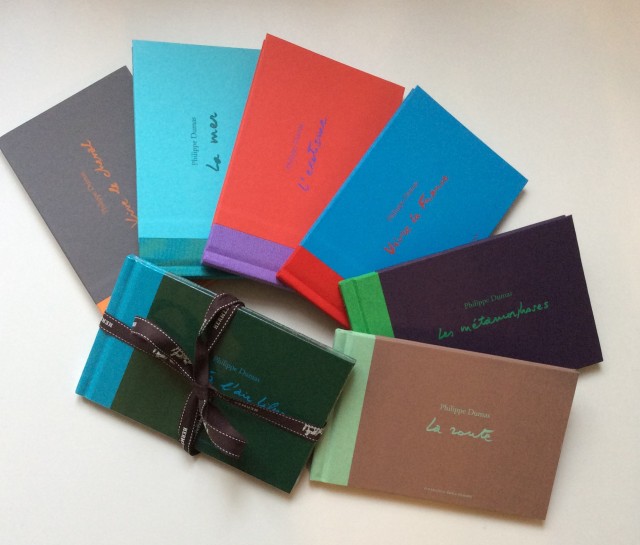 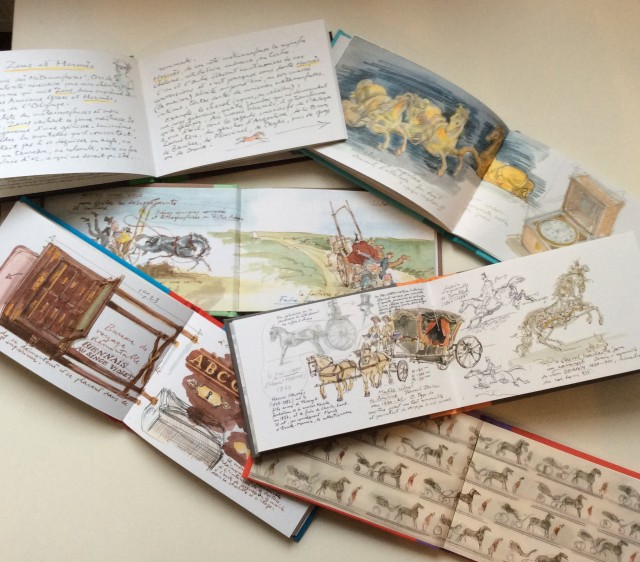 Variations of the famous Calèche motif that is part of the house’s logo.

Those sketches have even prompted me to try my own hand at drawing and it is not all that bad actually. Who knew I could draw a horse?! (Maybe one day, when I’ve practiced lots more, I’ll show you… ) 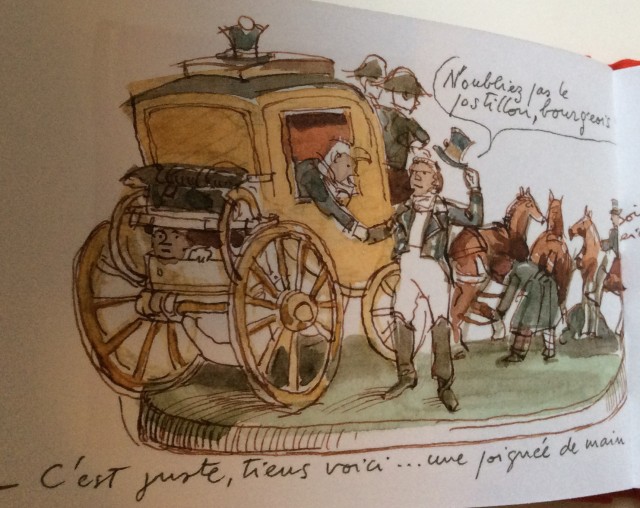 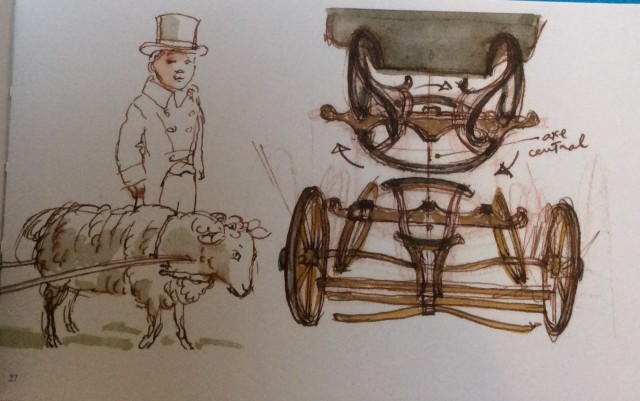 I love the water colours in this one. 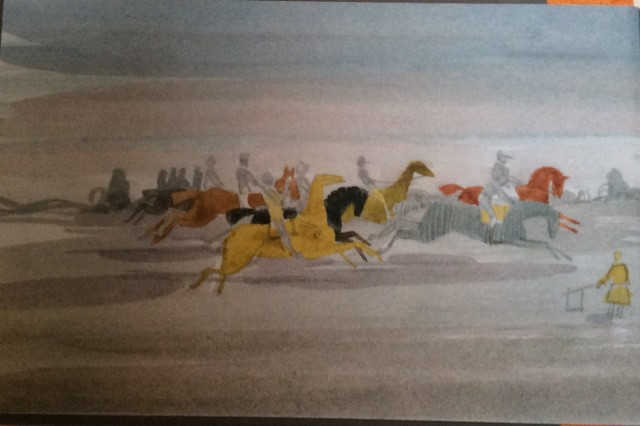 Detail from La Route “The dangers of fast transportation”.

From Les Metamorphoses (btw, Metamorphosis was the theme of the house in 2014, this year it is Flaneur Forever! – I’m looking forward as to how they will interpret that, especially if/how Jean Claude Ellena will).

I love this deeper insight into the history of Hermès aesthetic and design. They draw on their heritage and celebrate continuity without ever being stale or old-fashioned. Not only their scarf and RTW designs but virtually anything that leaves the house is imbued with history, tradition and heritage. The motifs found in the books can be found throughout the world of Hermès, used in ingenious ways to make products that are functional works of art – just what good design should be.

I bought all nine cahiers, but gave one (Le Soleil) to my mother in law for Christmas, one is conspicuously absent from the photo shoot as it was in my handbag being toted around the city.

And best thing? These cost 10$ each. A truly affordable treat from Hermès for once. 😉

The cahiers are available on Amazon (UK here, US here).

Note: copyright owned by Hermès and Philippe Dumas, photos by me.

I'm on a journey through the world of fragrance - come with me!
View all posts by Olfactoria →
This entry was posted in Fragrance Reviews. Bookmark the permalink.