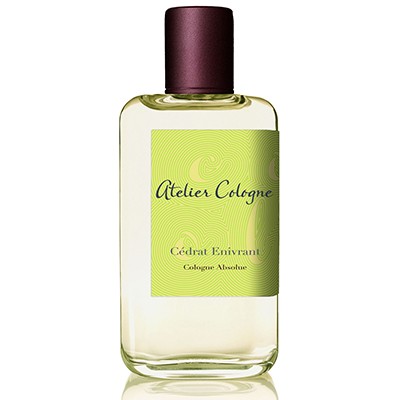 As you may know, a cedrat (or citron in English) is a citrus fruit which is related to both the lemon and the lime. That’s pretty much what Cédrat Enivrant smells like to start with; a big hit of lemon zest with a shot of green lime. As a result it’s very bright and zingy.

Unlike a few of Atelier’s recent fragrances – take Gold Leather for example – this really does feel like cologne. It would give you a brisk slap around the face to wake you up in the morning or thoroughly cool you down during a hot and sticky day.

It doesn’t smell synthetic or cheap and will appeal to those who like a dominant lemon note. Unfortunately, the aroma of lemon doesn’t have a positive association for me because it brings to mind functional fragrances. It reminds me of a product used to clean or scent the kitchen, leaving it smelling nice and fresh.

The invigorating lemon with a twist of lime lasts a good couple of hours before it gradually begins to shrink in intensity and the mint, basil and juniper berry add some aromatic interest.

Cédrat Enivrant now begins to resemble its inspiration; the French 75 cocktail made from gin, Champagne, lemon juice and sugar. Created in 1915, the drink was said to have such a kick that it felt like being shelled with the powerful French 75mm field gun or “75 Cocktail”. 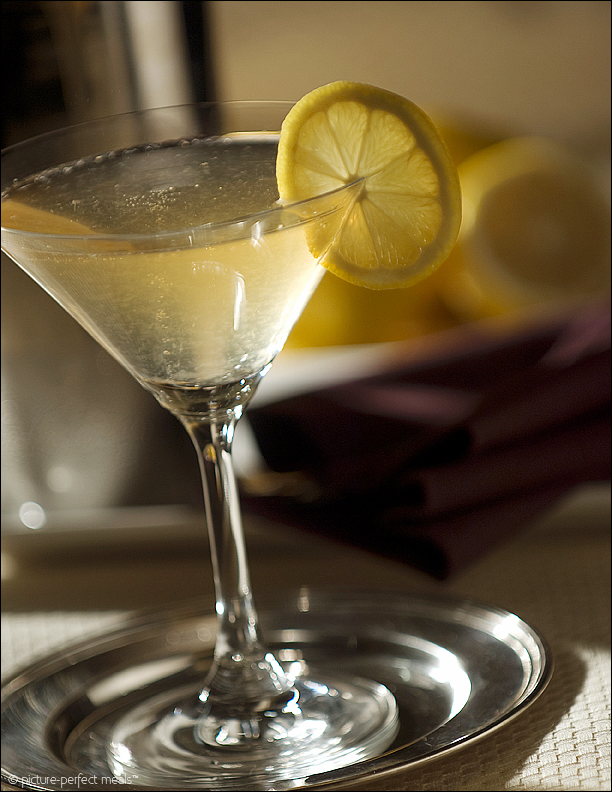 It has to be said that this bracing fragrance certainly lives up to its backstory.

While I find this cocktail stage more appealing, it’s still just that bit too lemony and herbal for me to find it mouth wateringly drinkable, the way some thirst quenching scents can be.

I had expected the masculine, bone-dry theme to continue with a vetiver base but it actually turns sweeter, probably thanks to a good dose of tonka bean.

Cédrat Enivrant feels classic and well done but ultimately I find it uninspiring. I do wonder if there are cheaper alternatives out there but I guess that’s where Atelier Cologne’s unique selling point comes into play. How many citrus colognes are going to last several hours?

Well, to join Olfactoria in evangelising Hermès for a moment, their colognes (take my current favourite Eau de Mandarine Ambrée for example) have surprisingly good lasting-power, captivating compositions and a more accessible price-point.

Some colognes in Atelier Cologne’s line-up such as the refreshing tea of Oolang Infini or the masculine vanilla of Vanille Insensée really do bring something new to the genre. However, I can’t help feeling that Cédrat Enivrant is lacking an original angle to elevate it to something more befitting a niche house and justify the significant retail price. 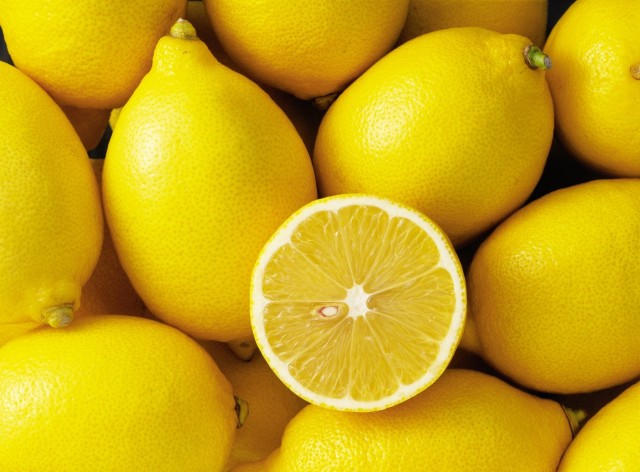 What do you think of Atelier Cologne? Do you have a favourite fragrance from the brand?