The Art Of Scent exhibition, the first of it kind, will be opening in New York’s MAD today. It is open until February 24th 2013. 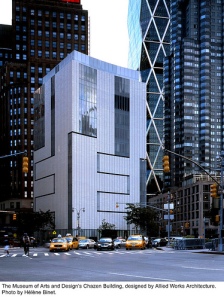 12 perfumes are exhibited, the catalogue that will accompany the exhibition only features 11 though (the 12th, Chanel N°5 could not be included, I’m guessing Chanel did not cooperate?). The catalogue contains 5ml vials of the perfumes. It is limited to 1000 pieces and will be sold online (as far as I’m informed they only ship within the US though).

Here are the 11 perfumes included in the catalogue:

The catalogue will also contain a booklet, written by Chandler Burr, of 11 essays on the art historical context of each of the 11 works. 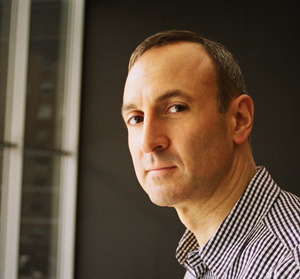 NY perfume lovers, will you be going to the exhibition?

I'm on a journey through the world of fragrance - come with me!
View all posts by Olfactoria →
This entry was posted in Chandler Burr and tagged Chandler Burr, MAD Museum, Museum of Art and Design, New York City, Olfactory Art. Bookmark the permalink.