Posted on September 5, 2013 by Olfactoria

When my time is come, you will bury me in a bath of restorative oils. It will be done while the breath of life is still in me.
– Queen Tiye’s burial instructions

John Oehler, the author of the perfume thriller Aphrodesia has released his second book, Papyrus: A Thriller.

In Papyrus, Queen Tiye, the mother of Tutankhamun, journeys up the Nile to be buried alive in a bath of restorative oils. Later in the book there is a scene in which the modern-day explorers smell these oils.

Immersed in Papyrus I enjoyed visiting places that I have never been like Sudan, Eritrea and Egypt.

Chapter 1 – The mountains of Eritrea

The female protagonist, Rika, is a freedom fighter turned scholar from Eritrea who discovers a written-over papyrus in the secured study area of the Cairo Museum. The hieroglyphs appear to reveal the whereabouts of the lost tomb of Queen Tiye. Various agendas by other characters provide tension for the race to locate the tomb which is not in Egypt. 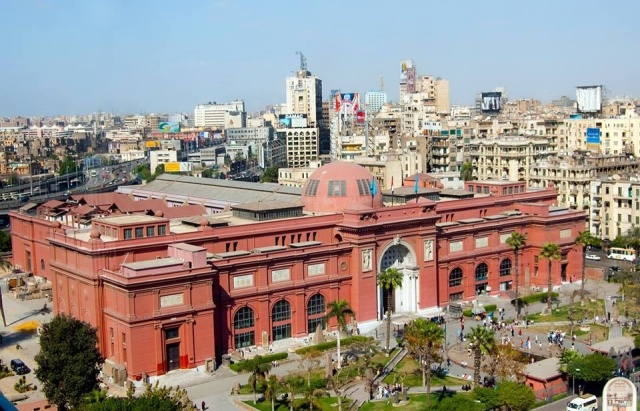 The Egyptian Museum is called The Cairo Museum in Papyrus.

The novel also weaves in and out of ancient and modern Egypt as we follow the twilight years of Queen Tiye and the changes in Egyptian spiritual and cultural beliefs. 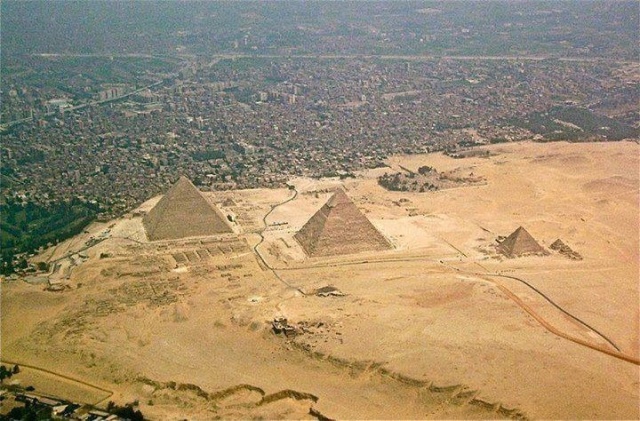 There is love, there is action, there is war and peace and a high octane plane chase above airspace crossing several international borders. And the obligatory John Oehler jail scene (last time Yemen, this time Egypt). There are also great descriptions including scent descriptors of various times and places.

She also smelled his aftershave. Six years in Europe had accustomed her to the idea of male fragrances and taught her they reflect personality. To her, his leathery scent conveyed understated masculinity. A distraction she didn’t need.
– Rika

Her window, opened just a centimeter, admitted the flinty smell of baked earth

Rika replaced the mirror and removed that tray. Beneath it she found alabaster jars with the desiccated remains of unguents and creams, a chalcedony dish of black kohl for darkening the eyelids, calcite perfume phials that still smelled of juniper, cinnamon, and civet.

She pressed her nose to the soft curls and inhaled a faint, tallow scent of soap made from animal fat.

He liked the fragrance of jasmine that trailed after her.

Chests of sandalwood and cedar infused the air with heavenly fragrance.

He grunted, then shuffled past her, clutching a sheaf of papers and leaving behind an odor of musty wool.

His gray suit, purchased a month ago and proudly worn every day since, wafted the underarm odor of boiled cabbage.

The driver used one of those wood-beaded seat covers. He also chain-smoked Gauloises cigarettes, whose rank odor took her back to cafes near the Sorbonne

The man’s gray suit had dark crescents under the arms and wafted an odor like day-old fish.

There is an interview with John Oehler over at The Fragrant Man about Smell in Writing.

The ending is unexpected; John Oehler could teach a course in creative writing. I took the day off work to read this but wish I had made it last over a weekend or a week. Was it a thriller? Yes.

There are several perfumes that include papyrus and calamus (the papyrus reed used for writing) as an ingredient. Have you tried any of these? 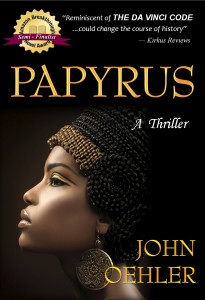 Papyrus has a page on Facebook and is available at Amazon.

I'm on a journey through the world of fragrance - come with me!
View all posts by Olfactoria →
This entry was posted in Fragrance Reviews and tagged Aphrodesia, Book Review, Egypt, Egyptian Museum, Eritrea, Fragrance, John Oehler, Papyrus, Perfume, Smell in Writing, Sudan. Bookmark the permalink.