Eau sans Pareil is part of the Anthology collection, a series of perfumes re-invented, re-imagined, re-created based on past Penhaligon’s releases.

Sans Pareil means unparalleled, and while I would not go so far and apply that to the entire perfume, Eau sans Pareil has one aspect that is indeed unparalleled – its sillage.

“Originally created in 1988, Eau Sans Pareil has been transformed into a shimmering chypre. Opening with a giddy rush of sparkling fruits and sensual white flowers, Eau Sans Pareil is softened with sweet woods, elegant oakmoss and musks. Powdery, wistful and romantic.”

– from the press release

The lengthy notes list does little to reveal what lies behind the quite immodest name. A sparkling, fizzy, aldehydic floral with a modern chypre base. It is no Mitsouko, but that does not have to be a minus. We can’t all be divas…

I guess Eau sans Pareil smells very good, but the problem with it is that I get the urge to scrub it off after ten minutes at the most, and the strange thing is, not because I don’t like the scent, but because it is so very insistent. Eau sans Pareil is not discreet, it is not understated, it is HERE!!! And it screams at you constantly to take notice.

I don’t like that quality in people and I certainly don’t like it in my perfume either. If only Eau sans Pareil had less sillage, were not so very diffusive, I would really like it and this review would surely be different. As it is, I’m sad that I won’t ever wear my sample again. 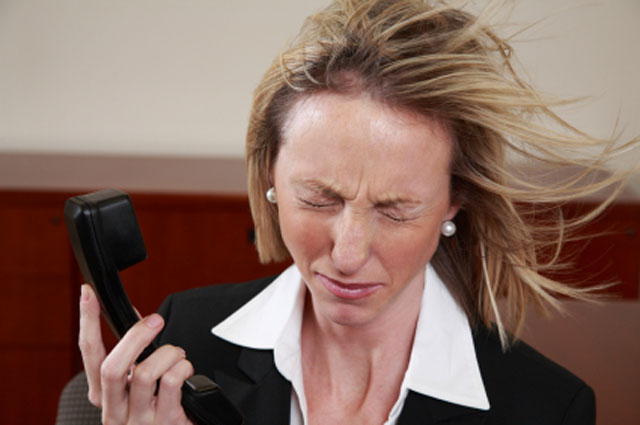 I just don’t appreciate being screamed at.

I'm on a journey through the world of fragrance - come with me!
View all posts by Olfactoria →
This entry was posted in Chypre, Floral, Fragrance Reviews, Oakmoss, Penhaligon's, Powdery, Woods and tagged Chypre, Eau sans Pareil, floral, Fragrance, Mitsouko, Penhaligon, Penhaligons, Perfume, Review. Bookmark the permalink.