1725 Casanova is part of the masculine side of the Histoires de Parfums line up, but since I had great success with another masculine offering – 1740 Marquis de Sade – the gender assignment barely registers. And by the way, slowly but surely I’m getting really good with those numbers…  🙂 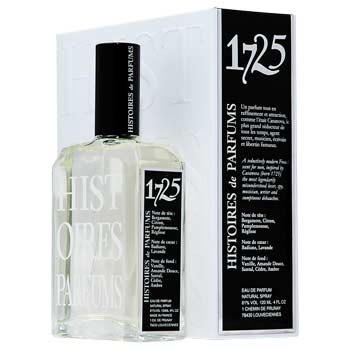 1725 starts out with citrus and lavender, bracing and fresh. The opening is probably the most masculine moment of this perfume, because the later development is anything but what you would expect from something labeled lavender fougére.

1725 soon morphs into a spicy heart dominated by licorice and anise and then on to a delectable gourmand base where almond reigns supreme gilded with lovely accents of sandalwood and ambery vanilla.

1725 is quite airy and light, despite the notes sounding heavy and opaque, the perfume is definitely not. It has a shy sillage and lasts about four to five hours on me.

I am reminded of By Kilian A Taste Of Heaven and also a little bit of a 1000Flowers Réglisse Noire version sans lavender.

I find 1725 very interesting and easy to wear and I wouldn’t mind smelling this on myself just as much as on my husband.

So has this anything at all to do with Casanova? 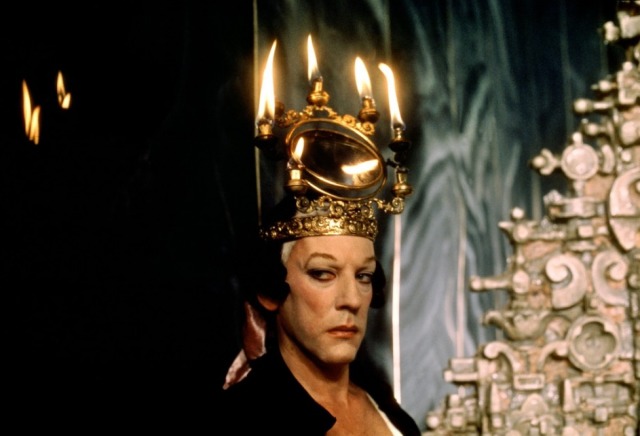 Nope. I my opinion this perfume is as far as it gets from the idea of a man of his reputation. I would put Casanova in Fracas or Bal á Versailles without thinking twice. 😉