Parfums d’Orsay is a line that stays pretty much under the radar for some reason. (One of the reasons that it is not well known in the US might be that Luckyscent does not carry the line, but First in Fragrance does as well as Les Senteurs). The perfume house was revived in 1998, but according to the house’s history, the first fragrance was created in 1830 for the Count d’Orsay.

I was introduced to the perfumes by Ines who sent me a decant of L’Intrigante, which I love and use often, as well as Etiquette Bleue, a lovely summer cologne.

The lovely people at Parfums d’Orsay sent me a sample of La Dandy pour Femme (previously called Femme de Dandy), the feminine counterpart of Le Dandy, and now we are up to date. 😉 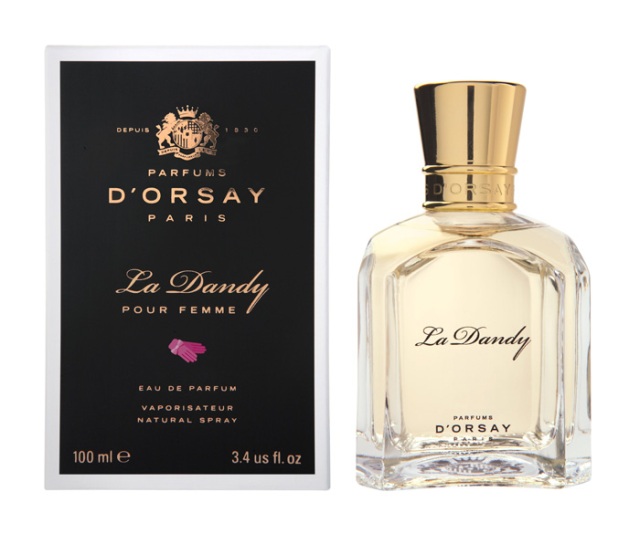 La Dandy is intended for the “elegant lady, epicurean, glamorous and bold”.

I’m not bold, and I’m not glamorous either, I like to think I can be elegant at times and epicurean – well, I most probably am. The German word (as is so often the case) is very judgmental (“genusssüchtig” means addicted to pleasure), but when you take the judgment out, I’m fine with that characterization. I love good things, good food, good smells, beautiful things, and I spent many useless years apologizing for that, since that was nothing that was appreciated in my family. Since I write my blog, this facet of me is finally getting its say and is enjoying the ride very much.

So how does a perfume for the Epicurean in me smell?

La Dandy starts out pretty bold, it is assertive and almost loud, which distracted me in the beginning, but after a half hour it has calmed enough for me to really start liking it.

The top is fruity-spicy, like stewed peach compote with lots of cloves and cinnamon, very gourmand, very delicious, but not very subtle. The heart stays spicy, but the peach exits gracefully and lets the florals onto the stage. An almost, but not quite heady mix of jasmine and carnation, always accompanied by cardamom, clove and cinnamon, swirls around me for some time before calming further and slowly receding in favor of a sumptuous base of tobacco and sandalwood, sweetened by tonka and a drop of honey, resinous, woody and deep.

Can you say feast for the senses? 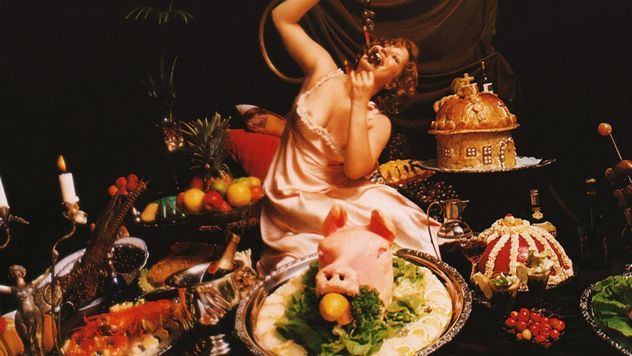 That is a perfume for Epicureans indeed, and for connoisseurs, bon vivants and gourmands alike.

And the best thing – La Dandy gives me permission to shamelessly indulge.