Olfactoria On The Road – Italy Part One

After one night in a spa in Styria, to get into a vacation mood, we drove on to Italy and stayed in the lovely city of Udine for one night. 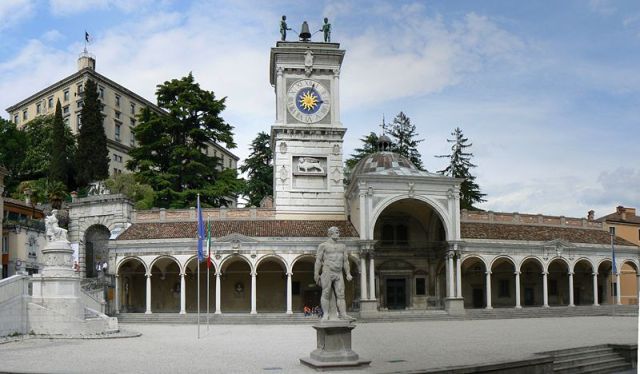 In Udine I parked my family in an ice café and went exploring the local fragrance scene.
Sephora was my first port of call, but this particular branch is not exactly like the one on Times Square. There was a rather small collection of mainstream scents, and none of the releases I am looking forward to, like Shalimar Parfum Initial or Chanel 19 Poudre. The one interesting exception was the Van Cleef&Arpels Collection, I had never smelled these. I tried Bois d'Iris and Vanille Orchidée, both nice, but ultimately nothing to write home about, so I'll stop doing just that. 😉
Next I went into a small store called Aqua&Sapone, a drugstore, in the back there was a considerable fragrance collection, but of the discounter variety. There would have been some great bargains, like the Hermes Jardins or Dior perfumes, but there was nothing I was interested in.
I was looking forward to go into a real (read high end and niche) profumeria next, but rain was threatening and for the safety of the boys we had to make a mad dash for the car before the storm struck, which it did minutes after we were safely ensconced in our car and on the way to the hotel.
I am looking forward to Milan for more effective perfumed explorations. 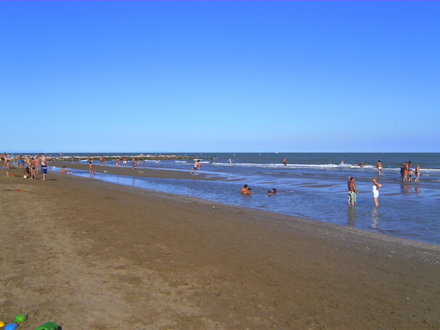 Now here in our hotel I enjoy wearing one and the same perfume for two days straight, Maison Martin Margiela Untitled L’Eau.
We are still getting up at 5.30 am since Niki thinks that is a fun thing to do, but at least there is great food three times a day to look forward too and a nap after lunch! 😉
I’ll be back with an update next week from Milan!
Meanwhile enjoy the DSH series!

I'm on a journey through the world of fragrance - come with me!
View all posts by Olfactoria →
This entry was posted in Ramblings, Travels and tagged Fragrance, Italy, Perfume, travels, vacation. Bookmark the permalink.

14 Responses to Olfactoria On The Road – Italy Part One