I have talked about my split perfume personality already. The oriental lover and the transparency aficionado in me, both demand their rights, thankfully they live in harmony and sometimes one is dominant, then the other. 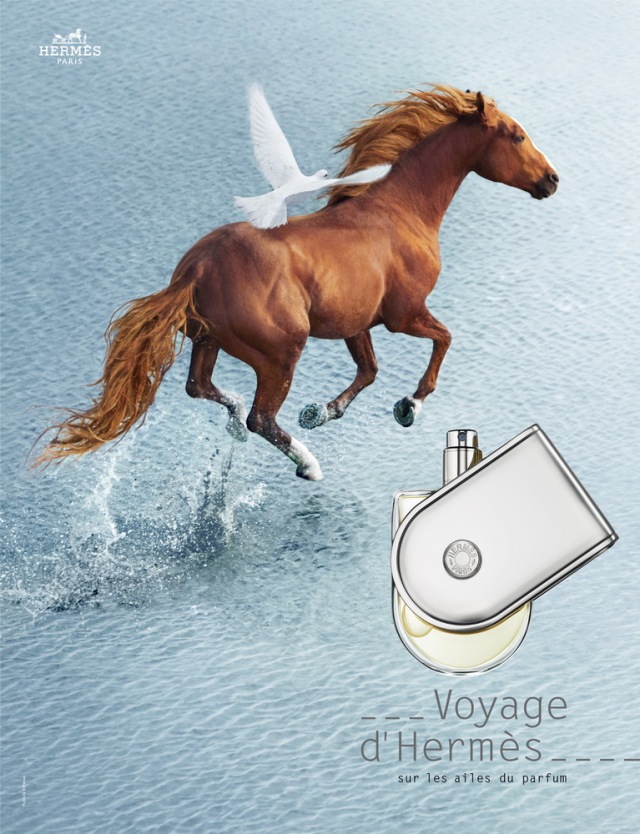 Whenever my sheer, light, delicate-craving side emerges, I turn to Jean-Claude Ellena. He has not let me down yet, although I almost thought there was one Hermès perfume I did not like. Although not liking it, is already putting it too strong. I was mere uninterested and unimpressed when it came to Voyage d’Hermès.

Released in 2010 and including notes of citron, bergamot, coriander, ginger, artemisia, cardamom, black pepper, tea, birch, white musk, amber and cedar, Voyage never had much of a chance with me, because one spray on my hand did not leave much of an impression, so I moved on.

I had several samples in my box though, so out it came recently and I started actually wearing it, instead of just trying a bit on my hand. That marked the point of me starting to love Voyage.

Most reviews center on the fact that Voyage d’Hermès reminds the reviewer of some other Ellena creation, and doubtless many ideas are to be found in Voyage that we know from other creations in his opus. See reviews at Bois de Jasmin, Now Smell This, Katie Puckrik Smells, 1000Fragrances, Perfume Shrine and EauMG. But for me that is not the main point.

Voyage is meant to symbolize a journey rather than a place (as do the Jardins series for example) or showcase a certain material (like in the Hermessences), Voyage is abstract to the max.

And what is it that abstract art allows us to do?

Fill it with our own ideas, our own emotions, imbue it with our unique and personal interpretation, make it into something that is only ours, no one else’s, not even the artist’s. The artist no doubt has his own ideas he wanted to express, we may hear about those, be influenced by them to certain degree, or dismiss them, we are free to do so, since abstract art does not demand anything from us, other than letting the creation get to us, so we can react to it, even if that reaction is walking away from it.

There is no other perfume that becomes so much me, when I wear it, that molds itself to me and what I am or want to be. It is hard to put into words what I mean, it is something to be experienced. 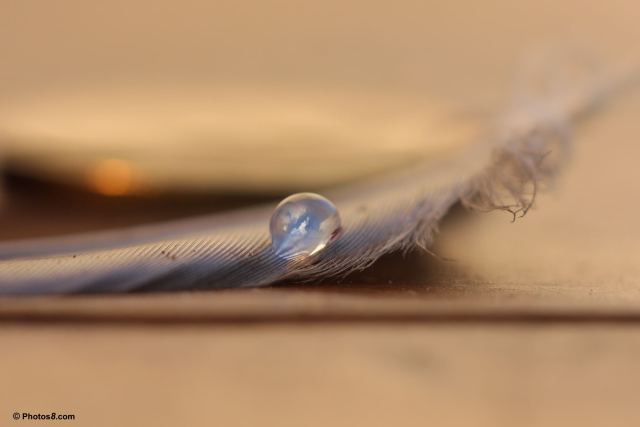 Voyage soothes me, it calms me, I inhale its cool, spicy, watery, woody elegance and let myself be carried away on my own voyage inwards.

If you made it until here, congratulations! If you like to skip some text, especially text like this, here is a bit of text in bold to get your attention again. To tell you the truth, if I were to read what I wrote above, somewhere else, I would probably roll my eyes too. It is just a perfume, for God’s sake, not a meditation device, not a high priced piece of art. Or is it?

I only know one thing: I like how Voyage smells, I like how it makes me feel and I love the bottle. That had to be said too, it is a unique design after all. (That are actually three things, but don’t be so hard on me.)

My personal interpretation of the piece of abstract art that is Voyage d’Hermès is mine only, it lets you reach yours by wearing it.

I'm on a journey through the world of fragrance - come with me!
View all posts by Olfactoria →
This entry was posted in Citrus, Floral, Fragrance Reviews, Hermès, Musk, Woods and tagged Fragrance, Hermes, Jean-Claude Ellena, Perfume, Review, Voyage. Bookmark the permalink.