After reading and commenting on this review about Frapin 1697 on PST, the generous Marla contacted me and offered to share her sample with me. I gladly accepted of course.

Frapin 1697 is the new launch from the House of Frapin created by none other than the great Bertrand Duchaufour in 2010.

It is distributed in a very limited edition of only 1697 bottles. The number is significant for the history of the house, as it represents the year that the Frapin family was ennobled by the King of France.

In 1697 Louis XIV ennobled the Frapin family. A fitting coat of arms was created to match the glorious reign of the Sun King, a monarch who revered beauty, women and love… It was a time of drunken festivities, magical balls and parties filled with sensual pleasures, colors and smells. Moments filled with memories of lusts and desires.

– excerpt from copy at First in Fragrance.

A bit more about the fragrance’s inception: one of my first thoughts had been “Why release this in spring, this is a fall scent if there ever was one!?”

It was indeed slated to launch in September of 2010, but the brand ran into complications with the envisioned name of the perfume “Les Ailes Du Désir”. A movie by the German director Wim Wenders, written by Peter Handke and starring Bruno Ganz from the year 1987 was called “Der Himmel über Berlin“, but its french title was “Les Ailes du Désir” (Wings of Desire). Frapin ran into legal trouble over the use of the name, so they had to come up with another one. (Information partially borrowed from Grain de Musc, thank you!)

You surely remember the Hollywood adaptation of the movie starring Nicholas Cage and Meg Ryan – “City of Angels”. 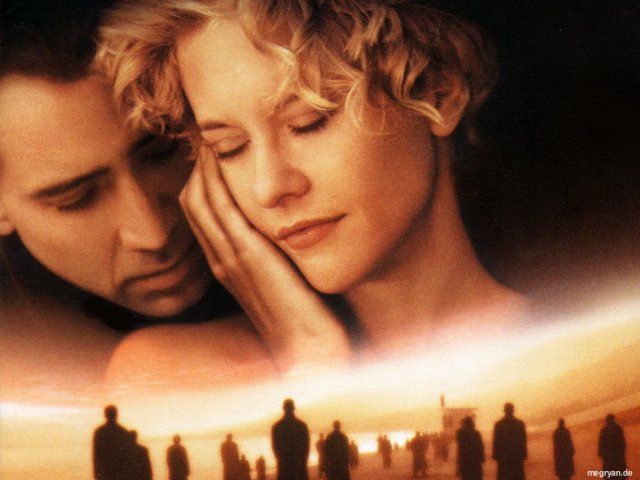 I would have waited a whole year to launch in the fall season anyway, since it is a fragrance better suited to the cold season, certainly not ideal for summer. Although after wearing it several time I feel it is so beautiful, it doesn’t matter to me whether it is a warm summer night or a cold winter’s day, I just want to wear it.

1697 starts out boozy alright. The cognac legacy of Frapin is there from the start, its smell re-created through rum, davana (a spice) and leathery notes, that immediately conjure up a dark ambery-golden liquid lazily swirling around in a crystal glass. Initial comparisons to Spiritueuse Double Vanille, Ambré Narguilé and Vanille Absolument are only a passing sensation. 1697 goes off in darker, more sensual directions soon.

The presence of oak wood as a backdrop is prominent throughout the development, which – after the initial heady boost of cognac – melds into a spicy floral heart. Cinnamon, clove and slightly sweet dried fruit aspects lace the rose I smell briefly, before the drydown that seems to have two layers – heavy cognac-soaked wood, vanilla and tonka lying sweetly and boozily over a slightly earthy and dirty deeper layer of patchouli, labdanum and musk – takes over and stays for hours.

This perfume makes me feel sumptuous and sensual. One almost would like to lick off the scent where it is applied. I recommend caution – if you want to stay alone, I would not recommend wearing it in public. It acts almost like a fly trap, summoning others with its sweet and disorienting lure.

It is one of the most subtle and effective “come hither” perfumes I have ever tried, intriguing, subtly sensual and so very scrumptious. It must be great on a man, devastating on the right one. 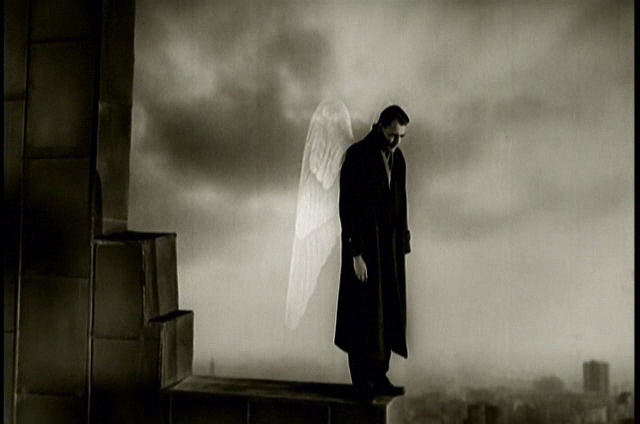 The concept of desire is masterfully translated in this perfume. Duchaufour condenses aspects of tender sensuality, comfortableness, security, raw want and wantonness into one swirling, ambery-golden liquid of desire.

I'm on a journey through the world of fragrance - come with me!
View all posts by Olfactoria →
This entry was posted in Fragrance Reviews, Frapin, Gourmand, Oriental and tagged 1697, Bertrand Duchaufour, Fragrance, Frapin, Perfume, Review, Wim Wenders. Bookmark the permalink.